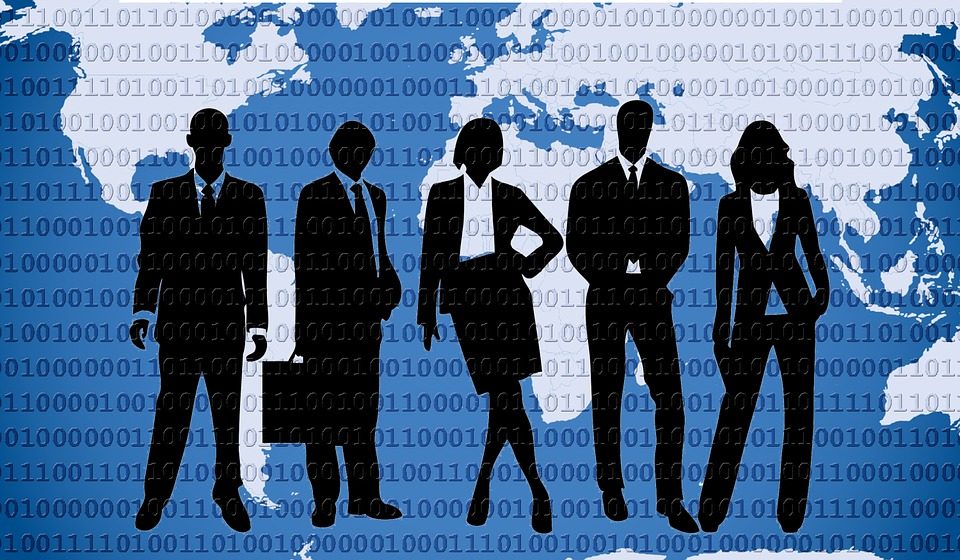 In a statement on their website, they claim that most of the other web hosting providers oversell their products, but with NTC Hosting, you get exactly what you pay for.

By designing their hosting platforms to work with multiple servers at a time, their customers are never bound by the physical server limitations of any one machine.

The website of NTC Hosting is rather plain and monotone on all of its web pages. It has very little aesthetic appeal.

This is something that their front-end developers could work on to improve their website’s ratings.

As of the technical perspective, NTC Hosting looks rather impressive.

While giving its users a broad choice of 5 major countries to host their websites in, they also commit to the 99.99% uptime guarantee which is a basic business standard for most big companies.

The control panel, however, offered by NTC Hosting as a part of their packages appears rather confusing to the non-IT expert.

Also, reports of hosting and email crashes have been reported on quite a frequent basis.

NTC Hosting offers a pretty reasonable pricing system with its ‘ budget ‘ package starting at around $4.95 a month when you sign up for an annual subscription.

What’s great is that you receive most of the basic features such as a free domain and web builder along with every plan, regardless of the price.

The only main difference comes down to its databases and automation features offered with each plan.

The best value for your money is offered by the ‘ value ‘ plan which offers unlimited domains and is only a little more expensive than the ‘ budget ‘ plan.

In the performance arena, the speed results are indeed satisfactory in most of the Western networks.

The Asian response times, however, were considerably slower which is expected as there is yet to be any NTC Hosting server based in Asia.

1) The Response Times are average at best, if not extremely slow in most Asian countries

2) There are a number of site reliability issues

NTC Hosting has major flaws in the front-end design of its website which gives a poor first impression to its potential customers.

It does, however, compensate in other areas such as offering multi-server locations in the US, UK, Australia, Bulgaria or Finland.